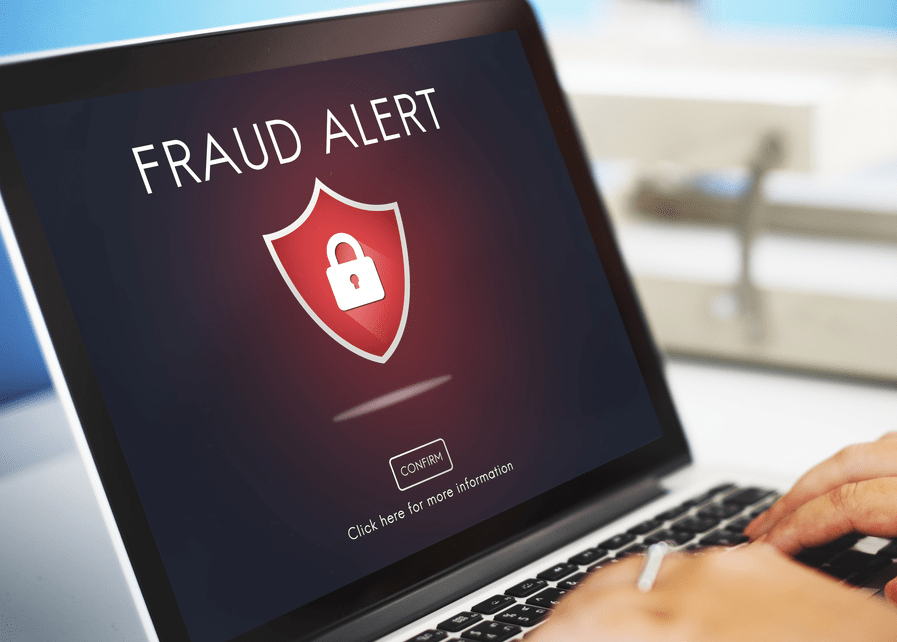 International Fraud Awareness Week is a worldwide event. It takes place in the third week of November, from the 13th to the 19th. Its purpose is to raise awareness of unlawful deception through fraud prevention initiatives. Fraud is, for all intents and purposes, a deliberate deed that deceives someone in order to gain an illegal or unethical profit. Moreover, fraud isn’t limited to monetary deception. It also comprises voter fraud, internet fraud, identity theft, and more.

At Batting, Wyman, we house an experienced team of fraud lawyers in Calgary. As such, we understand the prevalence of this offence. And that’s why International Fraud Awareness Week is so crucial. As criminal lawyers, we believe awareness is the first step to prevention. Keep reading to learn more.

Understanding the History of Fraud

Fraud is not a present-day phenomenon. In the distant past, before money was even conceived, people deceived one another for personal profit. The first documented swindle in recorded history was done by a Greek trader in 300 B.C. The peddler attempted an insurance fraud known as bottomry, which permitted him to obtain a loan with his ship’s drifting hull and keel.

However, the insurance contained a section that made the loan void if the vessel sank during the trip. While attempting to sink the ship, the trader was seen by his staff and commuters and subsequently drowned while trying to flee from them.

Fraud was ubiquitous during ancient Rome, particularly with the government, where aging public administrators partook in thieveries and dishonest tax collection. History is riddled with such acts of deception. For example, Sir Isaac Newton encountered numerous fraud challenges during his term.

The 18th and 19th centuries were also fraught with large-scale fraud cases, such as the Mississippi Bubble, the William Duer fraud bubble, which nearly crashed the New York market, and the stock market crash of 1929.

And with the dawn of technology, fraud became more complex for security firms to monitor. Significant fraud cases of the 21st century include the FIFA bribery, Bernie Madoff’s Ponzi scheme, the Enron scandal, and more. Additionally, fraud isn’t limited to one person or group. Large enterprises can also be targets.

Even giants such as Google and Facebook aren’t immune. As technology continues to evolve, we can undoubtedly foresee fraud growing.

How to Participate in International Fraud Awareness Week

1. Familiarize your network with anti-fraud efforts

If you are acquainted with anti-fraud actions, try sharing that knowledge with your network. And even you don’t have previous knowledge, you can easily research online to learn and share your findings. You never know; your knowledge may prevent somebody from becoming a fraud victim.

2. Perform a fraud analysis for your corporation

As a worker or manager, you can protect your corporation from fraud. This process involves carrying out a fraud analysis to spot your organization’s weak points in security and deliver the results to the right individuals to execute the proper action steps.

An additional method to participate in International Fraud Awareness Week is to arrange a seminar. This event can take place at your office or in your home. Choose the subject matter for the event and create a schedule around it – be sure it’s in alignment with fraud awareness.

Fraud (and its various forms) has been around since the dawn of time. And with the advance of technology and the ever-increasing connectivity between us, it’s not going anywhere anytime soon. For this reason, it’s important to protect yourself. At Batting, Wyman, we are an expert team of fraud lawyers in Calgary.

And with over 25 years of courtroom experience, choosing us means you receive a strong defence for your case. So if you’ve been charged with fraud and require professional legal assistance, contact us today for a 30-minute free consultation.