The Important Differences Between Theft Under $5000 and Theft Over $5000 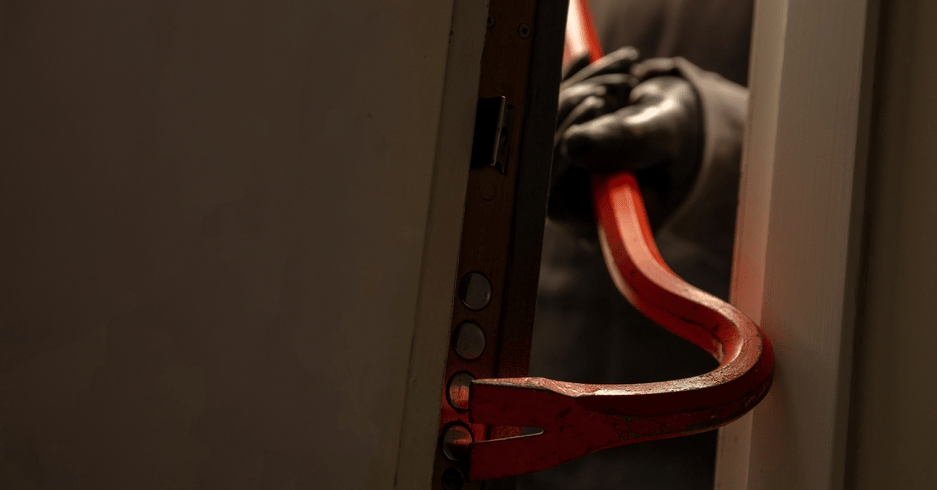 Theft is a serious offence; we all know this. However, we also understand the difference between a $50 pair of shoes and a $50,000 car. With such a vast discrepancy between commodities, where do you draw the line? When does petty theft turn into grand larceny? Canadian law states that theft over and under $5000 are two separate theft classifications.

Consequently, they are each treated with varying levels of severity. Although the word is often used, “shoplifting” on its own is not a legal category and is typically used as a variation for under $5000 theft. Theft over and under $5000 is also separate from robbery, which suggests the application of force. Consequently, the court system treats this offence with more severity.

If someone accuses you of theft, we at Batting, Wyman offer fraud and theft lawyers in Calgary who can help. With years of courtroom experience and a firm understanding of the justice system, our theft lawyers are equipped to assist you through this troubling time. But first, it’s helpful to know what each theft classification entails.

Both the offences of theft over and theft under $5000 require that the Crown prove beyond a reasonable doubt that a “theft” took place. While numerous actions can constitute a theft, it is most often defined as depriving an owner of their property. Theft under $5000 is a hybrid offence in the Criminal Code. Same goes for theft over $5000 under section 334(a). This means that the Crown must elect whether they will be proceeding against the accused by way of an indictable offence or by way of summary conviction.

Indictable offences are amongst the most severe categories in Canada. For this reason, theft over $5000 is a severe transgression. So what are your options if you’re charged with theft over $5000? More than likely, you’ll promptly be arrested and require a bail hearing within twenty-four hours. Release will be dependent upon the quantum of the alleged theft and the accused’ personal circumstances.

Should a theft overcharge be prosecuted by way of indictment, the accused is entitled to an election with respect to the mode of trial. As it is deemed a more serious offence, the accused may elect to be tried by a Provincial Court Judge sitting alone, a King’s Bench Justice sitting alone, or by way of a King’s Bench Justice witting with a jury. Where a jury is involved, the Justice will make evidentiary rulings, but it is the jury that is the trier of fact. It should be noted that some files are conducive to jury trials while others are not. While it is always the client’s decision with respect to the election, the defence lawyer will have the best insight to determine what mode of trial best fits a specific case.

Theft under $5000 is also considered a hybrid offence. This classification entails that in prosecuting a theft under $5000, the Crown must determine whether they are to treat it as a summary or indictable offence.

In Canada, some of the more common cases of under $5000 thefts include:

Theft under $5000 is a less severe offence but can still result in jail time with a criminal record. To ensure that this does not occur, you should contact a Calgary theft lawyer to ensure the process goes successfully.

Next Step: Speak to a Calgary Theft Lawyer Today

The differences in penalties for theft under $5000 and over $5000 are staggering. But regardless of the crime severity or subsequent punishment, it’s essential to have the proper representation in the court of law. And that’s where our team at Batting, Wyman can help.

Our criminal lawyers are experienced, professional, and fiercely devoted to our clients and their well-being. Contact us today for a free consultation to see how we can assist you.