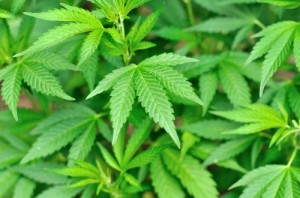 On April 13th the federal government announced major changes to the existing impaired driving legislation.  These changes affect drivers under the influence of alcohol and drivers impaired by drug use.

The most significant change to driving under the influence of alcohol involves the legislation pertaining to the use of a roadside screening device. Previously, officers required reasonable suspicion that alcohol was present in the driver’s body in order to make a screening demand. The new legislation allows officers to make a roadside breath test in the absence of any indication of impairment.  This is a significant deviation from impaired driving law and will certainly be subjected to a constitutional challenge by defence lawyers.

With the federal government’s introduction of their cannabis legalization bill, new laws are also being reviewed for drivers impaired by drug use.

If the bill passes, the main changes to driving under the influence of drugs are:

If you are facing impaired driving charges, do not hesitate to contact our firm and schedule a consultation to learn more about your rights and options available. Our firm stays on top of all Criminal Code amendments to ensure we are always providing our clients with the strongest defence possible. Contact Batting, Wyman Barristers today if you need help. 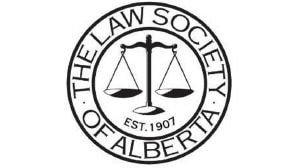