Proper Police Conduct | When the Police Can Legally Arrest You 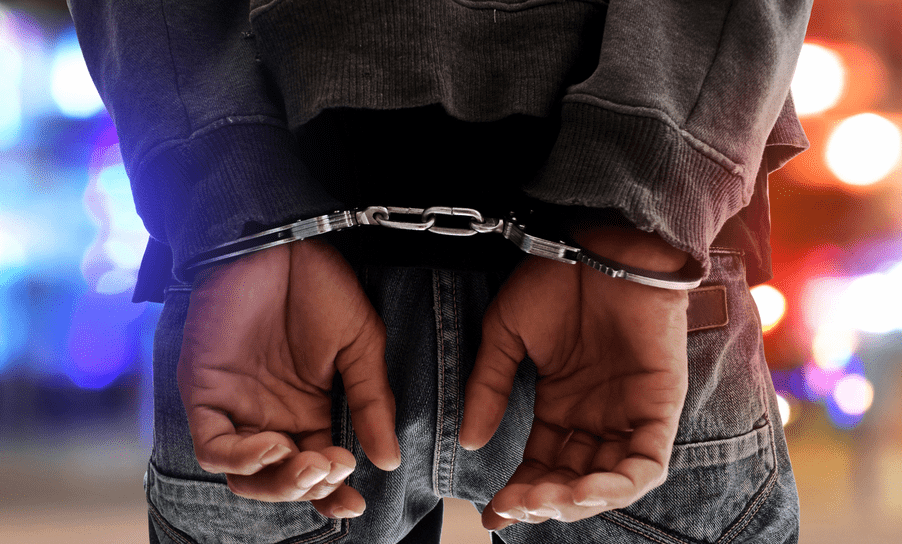 Getting arrested is never something a person looks forward to. That said, officers require grounds in order to arrest any person. People are often surprised to learn that arrests are routinely made in the absence of a warrant. In fact, the Criminal Code allows a peace officer to arrest any individual provided they have reasonable grounds to believe they have committed a criminal offence.

But at this point, you may be wondering, “What constitutes the justification for a legal arrest?” There are a few things to consider. Let’s take a look at some of the details that will help answer this question.

Arrested vs Detained: What’s the Difference?

Both arrests and detentions by police involve a restriction on an individual’s liberty. As such, the law requires that they be grounded on some basis. For detention, the officer only needs to have reasonable suspicion that the person has committed a criminal offence in order to detain the individual.

In assessing this, courts will look at what was known to the officer at the time to determine whether their actions were reasonable. Conversely, for an arrest, the officer has to have reasonable grounds and a higher standard. A further distinguishing feature is that an officer does not have to provide you with your Charter rights for detention but must do so when an individual is placed under arrest.

More on this later…

If a warrant has been issued by a Judge, police can legally arrest you and bring you to the police detachment for questioning and fingerprinting. Should no interview be conducted, then the person is taken before a Justice of the Peace for a bail hearing or released on paperwork with conditions.

If arrested, you will most likely be put in cuffs and brought into custody. It is crucial that you be cooperative or you could be hit with more charges, unnecessarily.

It’s at this juncture where it’s good to know that you have the right to:

The police retain the right to search you within reasonable limits. When it comes to arrests, a more detailed and scrupulous search can be performed than if you’re only being detained. A bodily search may be conducted. This can include a search of what you have on your person, as well as the contents of your vehicle if the arrest took place there.

This term is incredibly important in the court system in Canada. It safeguards the public from harassment and unjustified intimidation and persecution.

A police officer within Canada can only arrest you if they have “reasonable grounds” to suspect you are engaging in a criminal offence, have already engaged in an offence, or are about to engage in an offence. Intuition, speculation, or hunches are not sufficient. Police need truthful and accurate evidence.

The “evidence” that verifies such suspicions can include:

As long as these reasonable ground requirements are met, law enforcement officers can arrest you legally. After which, the officer in question must advise you of your legal rights.

A good portion of the legal jargon regarding many of these phrases related to arresting and detaining such as “reasonable grounds”, is intentionally kept vague and unclear. This allows the police to exert broader powers of interpretation. But even with this being the case, such powers don’t discredit your legal rights under the Charter of Rights and Freedoms.

Usually, it demands a seasoned criminal attorney to prove that your rights were breached or that the police failed to follow proper procedure.
It could mean the difference between a conviction and having the charges dropped.

Don’t leave this to chance. If you’ve been arrested, contact our expert team of criminal defence lawyers in Calgary for a free consultation today.